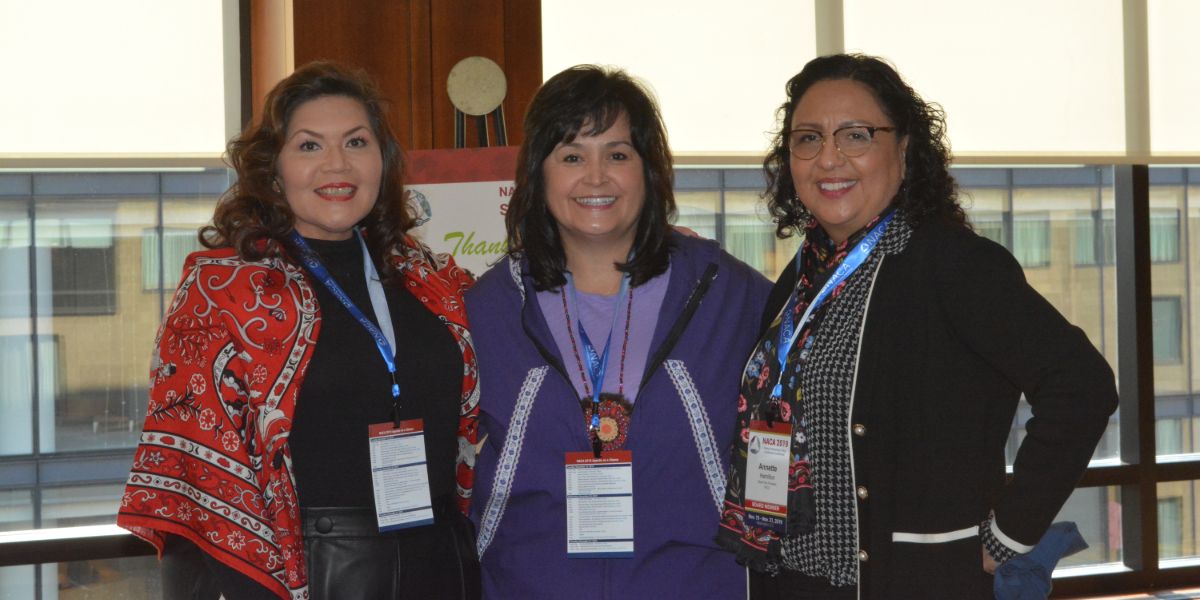 To enrich self-determination through preservation and enhancement of government contracting participation based on the unique relationship between Native Americans and the federal government.

Formed in 2003, NACA is a 501(c)6 trade association located in Washington, D.C. that advocates on behalf of NACA Members – Tribes, Alaska Native Corporations (ANC), and Native Hawaiian Organizations (NHO) on issues relevant to federal contracting. NACA members span the entire United States, and conduct business in all 50 states and internationally. These entities have a strong presence in the federal contracting marketplace as both prime and subcontractors, and provide valuable goods and services to the federal government in nearly every industry code. The net profits these entities derive from providing such goods and services fund important tribal programs designed to safeguard the customs and traditions of Native communities across the country.
​
Operating under an elected Board of Directors, NACA Staff educates members of Congress, Administration officials, Agency officials, and like-minded interest groups on the facets of Native federal contracting that include, but not limited to, the U.S. Small Business Administration (SBA) Native 8(a) program, Indian Incentive Program (IIP), Buy Indian Act (BIA), and other federal contracting related issues.